Version for the visually impaired 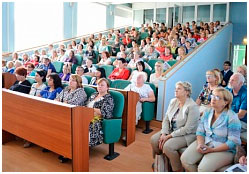 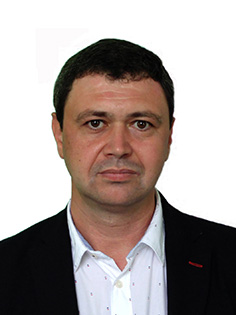 Bank Sergey Valerievich – Doctor of Economic sciences, professor. He wrote more than 200 scientific papers, 110 of which in the journals included in the list of recommended by the Higher Attestation Commission (VAK). He also published 12 monographs and 9 textbooks and teaching aids recommended by the Ministry of Education and Science of the Russian Federation. In his works he touches upon and reveals such pressing problems in such areas as audit, economic security, accounting, economic analysis, financial management, taxes, risk assessment and etc. He is the head of the scientific school, He is the head of the scientific school, in the framework of which eight candidates of economic sciences were defended. He was awarded the Order of the Institute of Professional Accountants "For Merits in the Development of the Profession" Professor in 1994 graduated from Tashkent State University and further worked in the following positions: assistant, associate professor, professor, head of the department, dean. In 2008, the professor defended his doctoral thesis on "Methodology of financial accounting, analysis and audit of operations with derivatives in the period of harmonization and adaptation to international standards" scientific specialty 08.00.12 "Accounting, Statistics".

Editorial Board and editorial Council of "Problems of regional economy"

Editorial board and editorial team 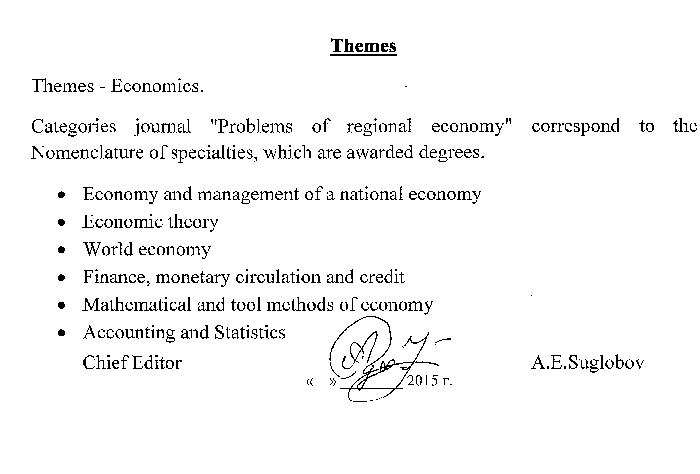 Editors of the scientific magazine "Problems of regional economy" is available at:

Information about the current requirements for the protection of personal data